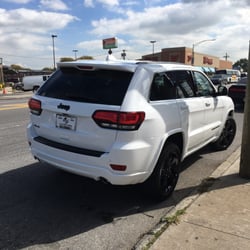 Pickup sales jumped six.1%, sales of C-Segment cars like the Honda Civic, Ford Focus and Toyota Corolla have been up 5.9%, and the MPV is not dead but either, with a four.8% improve in sales to 7.48 …